Listen to Our Founders Featured on Why Invest? 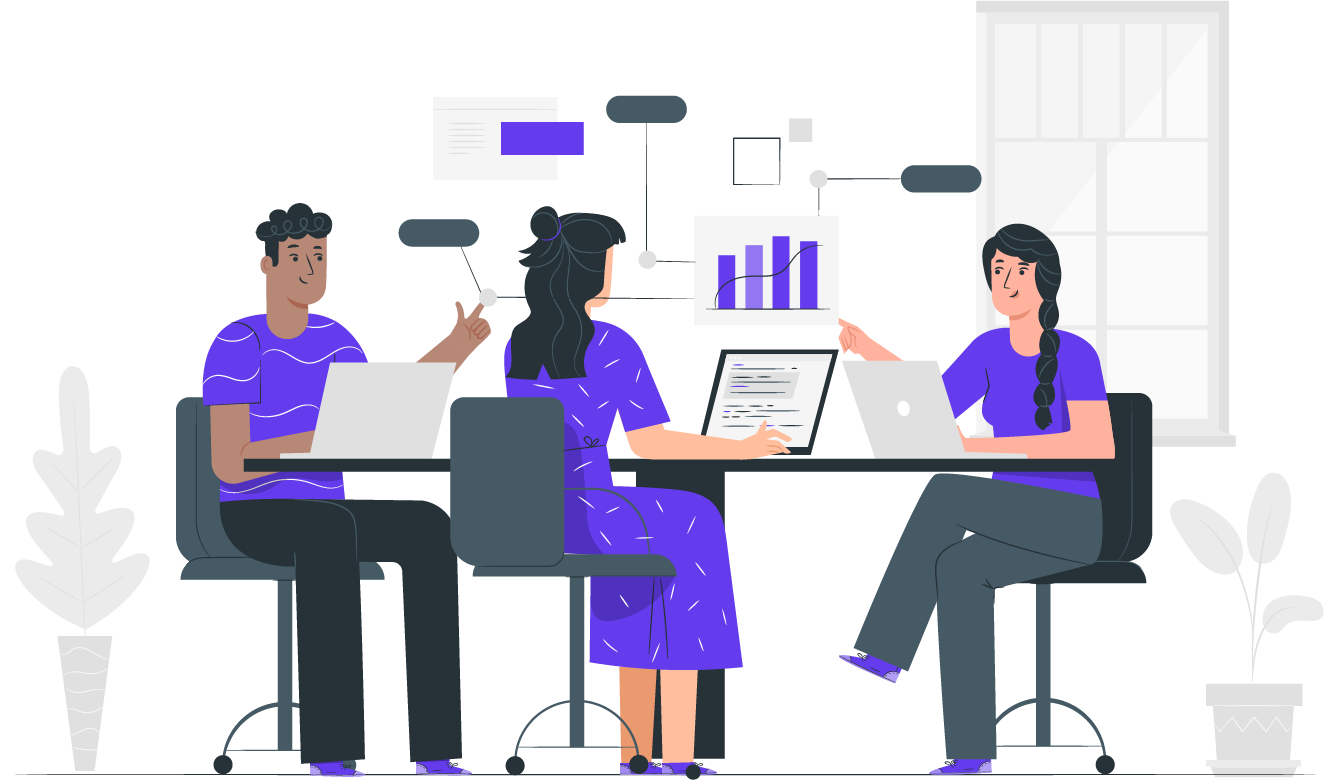 Has worked in telecom for nearly a decade after acquiring a UK Mobile Network in 2012. He was responsible for the turnaround and change in strategy and onboarded global brands such as Google, SAP and Twilio. Leo, being a keen entrepreneur, previously has been involved in a few startup businesses and has a finance background from Goldman Sachs. A champion multitasker, outside of work you’ll find him on the tennis court, playing chess and spending time with his young son, George. 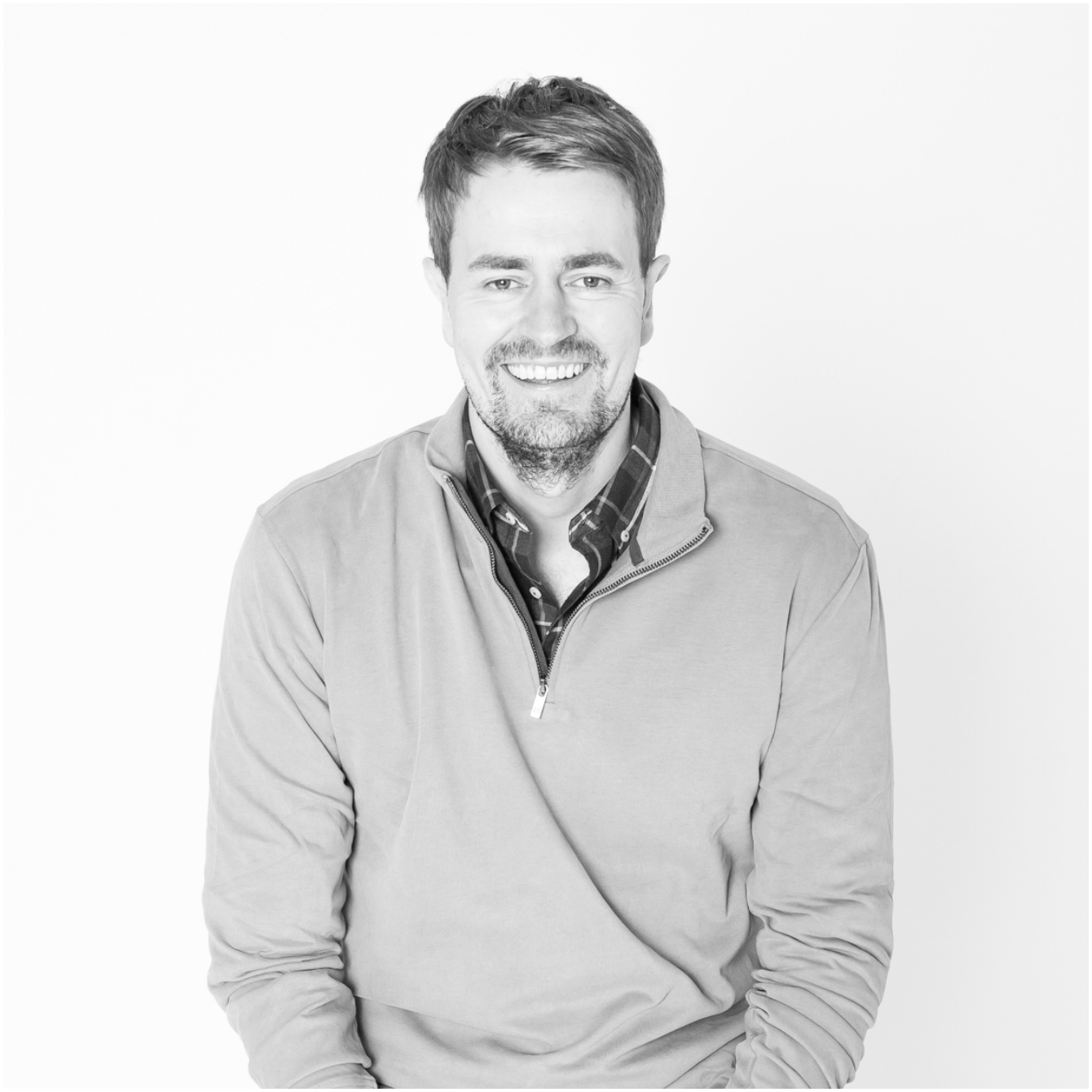 Has worked in technology for 16 years, including as an early employee at Softwire, in sports betting, and for a hedge fund. He holds a Computer Science degree from Emmanuel College, Cambridge. And if that is not enough to keep him busy, you’ll find him scuba diving, skiing or dreaming of the day the Blackburn Rovers make it back to the Premier League.

Has spent the last 3 years working in telecoms as VP of Business Development for Stour Marine. Before entering the technology space, Nick spent several years in finance at Deutsche Bank and HSBC. When he’s not leading Devyce, you’ll find him running, possibly away from his house of two young children and a puppy.

Nic is a seasoned tech entrepreneur. Who was cofounder of WaystoCap (recently bought by Maxab) the premier B2B ecommerce marketplace in Africa, backed by YCombinator and other investors. He also previously set up 2 other technology company, and has invested and advised numerous others. He graduated from Cambridge University and was recognized as a technology pioneer by the WEF. 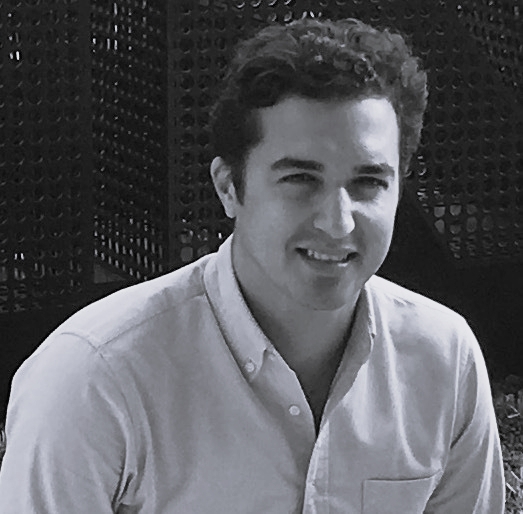 Ken transitioned into the technology sector following a 7 year career as a chartered structural engineer. He became interested in computational methods as part of his work as a glass and specialist structures engineer at Eckersley O’Callaghan. He initially developed his technology skills alongside his engineering work and managed various projects in which he implemented technological workflows. Following the achievement of his engineering chartership he enrolled onto a software developer course at Softwire where we became involved with Devyce. He is extremely passionate about technology and good design’s potential to improve the life of people throughout the world. When not sat at a computer he is a keen outdoorsman who loves skiing, hiking and biking. 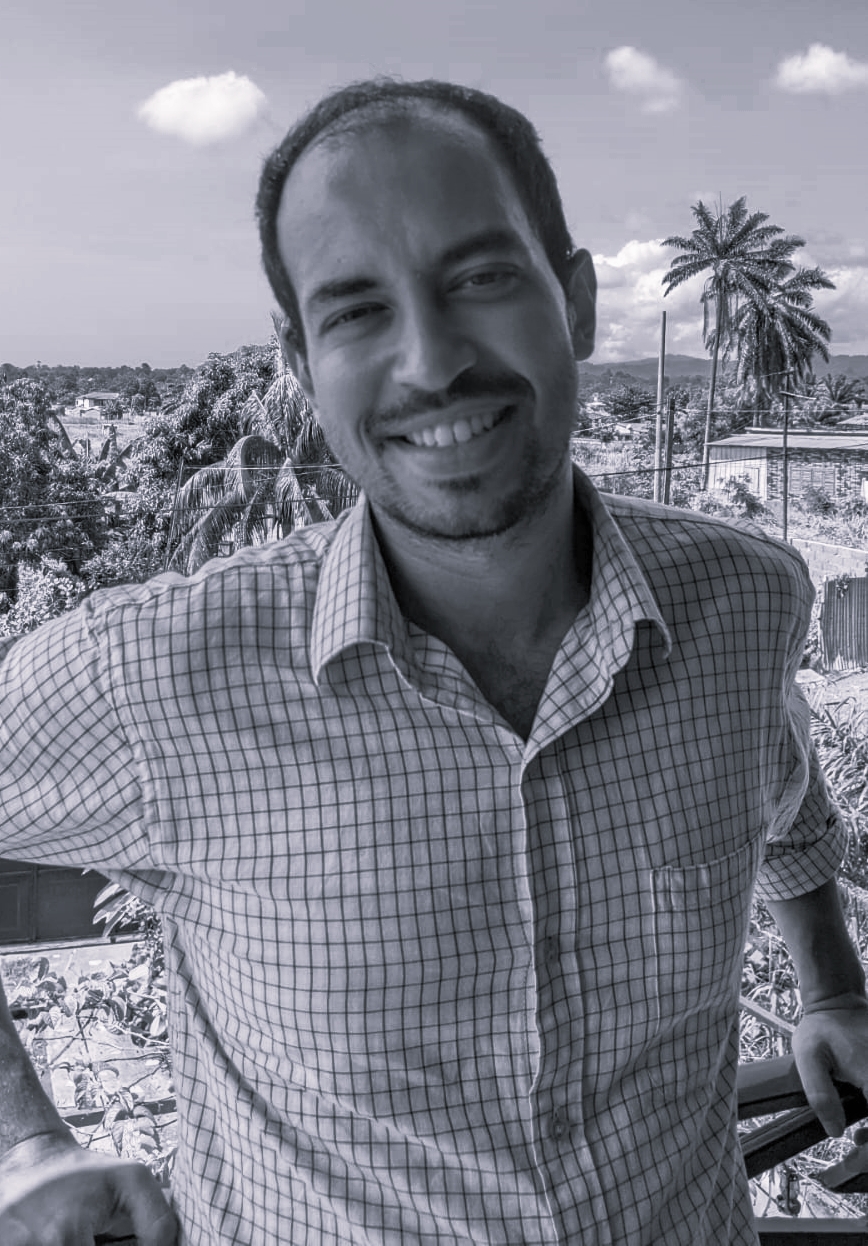 Is a seasoned strategist and M&A specialist with substantial Executive Board experience. Erick has over 15 years of Strategy leadership focused on growth, value creation, and transformation. He has spent over a decade leading corporate M&A in developed and emerging markets. His career began at the Boston Consulting Group in the Milan office, and his last appointment was to the Executive Board to ABF’s agribusiness division, where he was also the Group Strategy and Business Development director. His principal focus has been on industrials (B2B), with significant exposure to the consumer space (B2C). He holds an MBA from the Wharton business school. 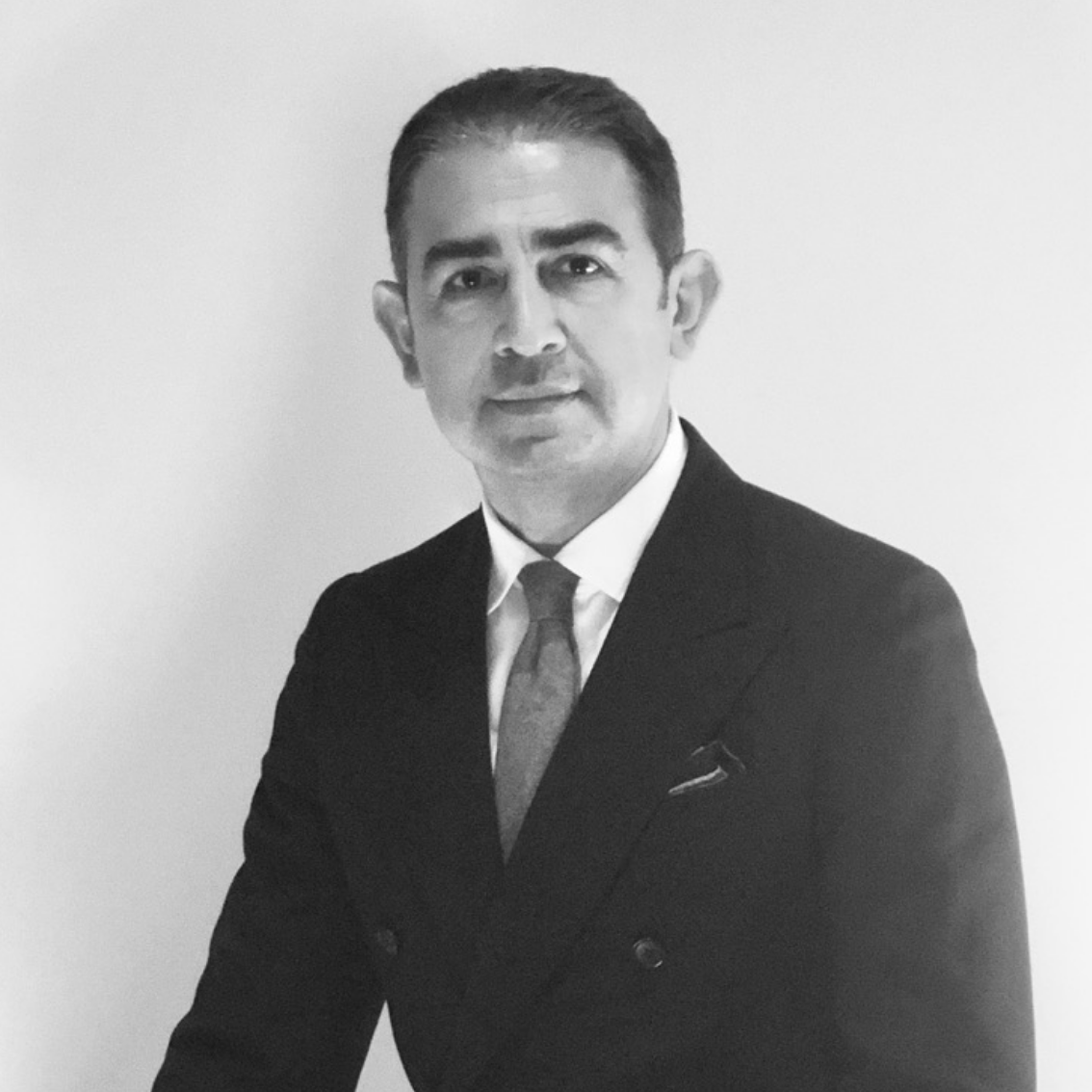 Has over 20 years of experience in wealth management and finance, working with UHNW clients and their advisers. He is a director and head of business development at Waverton Investment Management which he joined in 2007, and where he sat on the senior management board for 12 years. Previously, Stephen held similar positions at Merrill Lynch and also at the global law firm Freshfields Bruckhaus Deringer. Prior to this, Stephen taught Classics at Charterhouse and Repton School. He graduated from Emmanuel College, Cambridge in 1992, has an MBA in Finance and is a Chartered Member of the Chartered Institute for Securities and Investment (CISI).

Want to speak to the team?

Get in touch Schedule A Demo
keyboard_arrow_up 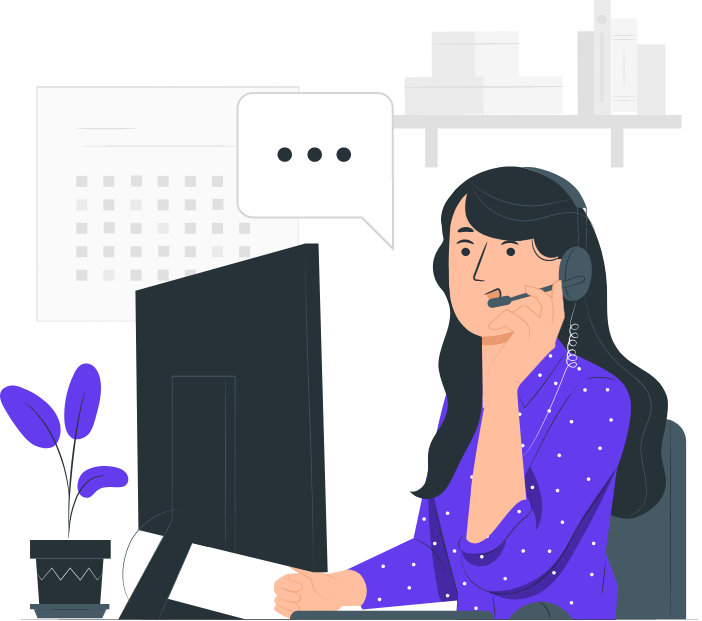 We use cookies to ensure that we give you the best experience on our website. If you continue to use this site we will assume that you are happy with it. Privacy policyOk